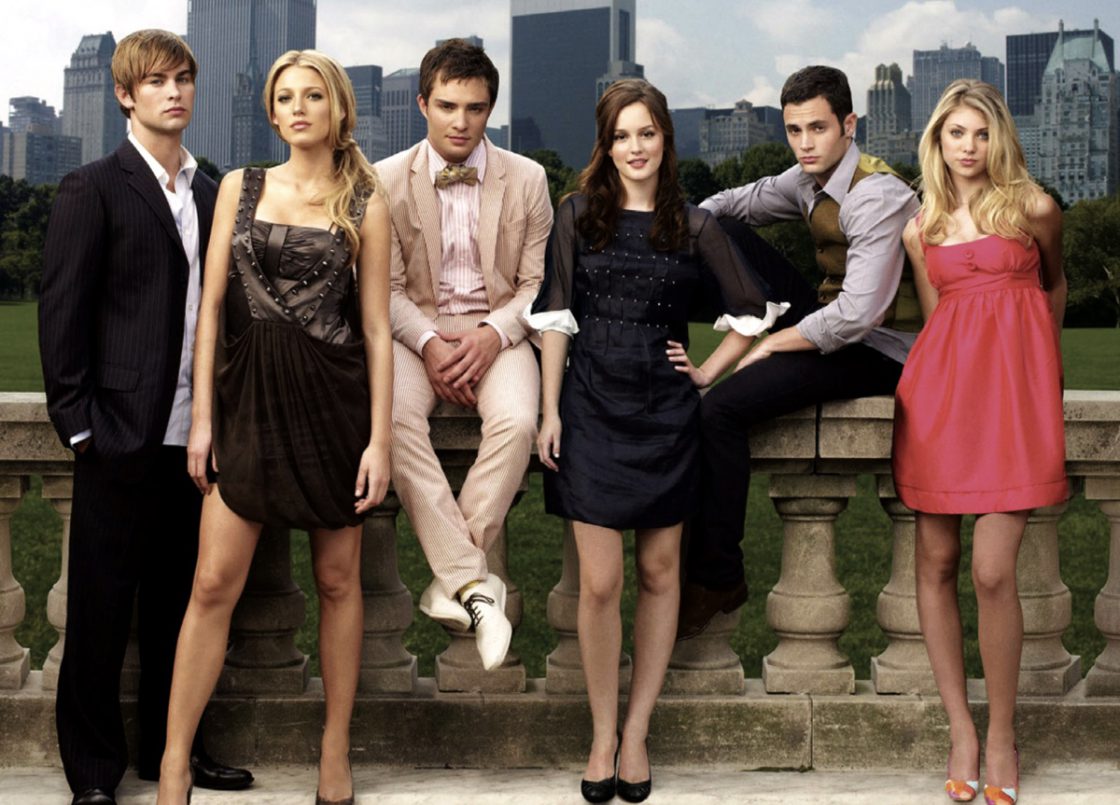 What We Have Missed is Coming Soon …

Are you someone who goes under the covers in cold weather and finishes a series in one day, saying “next episode”? Then you no doubt have already started making your 2021 TV series list. It was certainly disappointing when many shows were suspended in 2020, however some TV series we longed for will return to our screens in 2021.

Dexter is in charge again

We couldn’t stop watching ‘Dexter’, despite it making us uneasy. Dexter Morgan, a forensic technician specializing in blood sample analysis at the Miami Police Department, in the award-winning series broadcast between 2006 and 2013, was also a serial killer in his parallel life, pursuing and punishing criminals. Michael C. Hall played Dexter, whom we watched with excitement while also questioning the notions of justice, crime, and punishment. ‘Dexter’, of which an album, comic book, and game have been released, reached such a fan base that he is returning to our screens again. In the 10-episode mini-series, ‘Dexter’ will pick up where we left off in 2013. The series, which is expected to be released in the fall of 2021, will again feature Michael C. Hall in the lead role and Clyde Phillips as the writer. 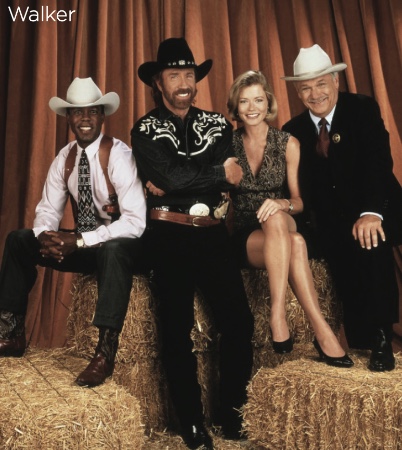 The protector of Texas: Walker

Another series that will return to our screens is ‘Walker, Texas Ranger’, which began airing in the U.S. in 1993 and has been shown in over 100 countries. Chuck Norris, who played Sergeant Cordell Walker, was in the lead role of the series known as Texas Police in Turkey. While Walker and his partner Jimmy Trivette were fighting crime in Texas, millions were avidly following their quests on the screen. The show ended in 2001 and was followed by a television movie adapted from the series in 2005. In the series that will be re-filmed, it is said that the character of Cordell Walker will be played by Jared Padalecki, who we know from ‘Supernatural’, and the new series will be called ‘Walker’. After two years undercover, the father of two, the widowed Walker, will return to his hometown of Austin to try to bond with his children and fight crime. Meanwhile, Jared Padalecki’s late wife, Emily Walker, will be played by his real-life wife, Genevieve Padalecki.

‘Grasshopper’ over and over again

The legendary series ‘Kung-Fu’, which attracted both young and older viewers when it aired on TV, will, after 50 years, start shooting again and return to our screens. The series starring the late David Carradine, who was known to the younger generation from the Kill Bill series, broke records in many parts of the world between 1972-1975. The series, where we watched the adventures of the Shaolin monk who travelled the Old West and searched for his brother, attracted attention with the master-grasshopper relationship between the main character Kwai Chang Caine and his blind teacher, as well as the fight scenes. After the series ended two movies were made, ‘Kung Fu’ in 1986 and ‘Kung Fu: Next Generation’ in 1987. Between 1993-1997, we watched the adventures of Caine’s grandson, who has the same name, in the TV series ‘Kung Fu: The Legend Continues’. In ‘Kung Fu’, which is expected to appear on screens again in 2021, we will see a woman as the main character. A young Chinese-American woman (Olivia Liang), who quit school and runs the kung fu hall inherited from her father, she will fight crime and corruption in Chinatown using her martial arts skills. 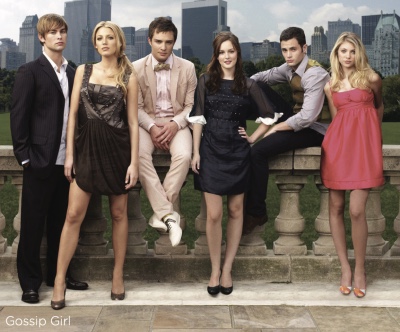 The intrigue of the gossip girl

The youth series ‘Gossip Girl’, which was broadcast between 2007-2012, introduced many new actors into our lives. Blake Lively, Leighton Meester, Penn Badgley, and Chace Crawford suddenly had a worldwide fan base. With its series intrigue, each episode was highly anticipated, and the show became a trendsetter with the characters’ styles, outfits, accessories, and hairstyles. Eight years after the end of the original series, ‘Gossip Girl’ will return to the screens with all its secrets and excitement. The series, which will continue with brand new students at the private school in Manhattan, will take place in a world where the characters from the previous series also exist and will be referred to from time to time. Although it is a continuation of the previous story, it is said that this series will have more diverse characters. Fans of the series expect the characters who made us love the show to be in the storylines once in a while.