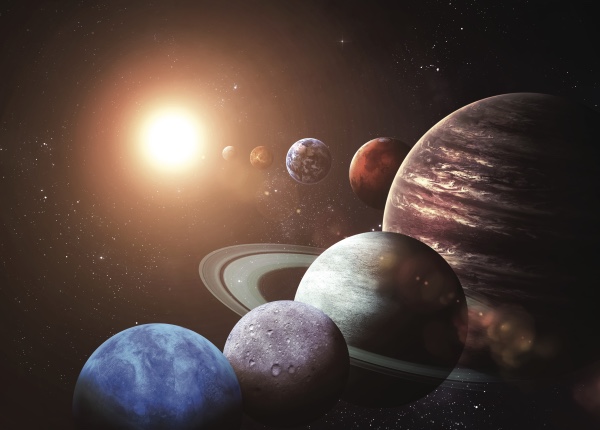 2021, According to the Planets: The first step to happiness

We are all counting the days to the end of 2020, which has been difficult for the whole world, and has added words such as “pandemic”, “social distancing” and “new normal” to our lives. While we are waiting for the new year with new hopes, astrologers say that 2021 is the first step taking us into an age of humanity, happiness, and equality. Although this transformation can be challenging at times, it gives hope that a great future awaits us all.

Who would have believed that throughout the world we would have days when being out on the streets would be banned, flights would be stopped, businesses would be suspended, restaurants would be closed… However, before 2020 began, astrologers told us about this “absurd” dystopia, but we laughed it off. Consequently, what the stars have in store for us in 2021 has become a matter of curiosity for everyone. Although some astrologers have made pessimistic comments about the year 2021, many famous names have a very positive approach. Due to the Saturn-Pluto conjunction, the Jupiter-Pluto conjunction, Venus in retrograde, Mars in retrograde, and the three Mercury retros in the water element that we experienced in 2020, this will not be repeated in 2021. This alone indicates a more peaceful year that will allow us to recover.

Our focus will be on technology

So, what will happen? Every 20 years, Jupiter and Saturn meet, and they decide what will happen on Earth in the next 20 years. These meetings, which have taken place every 20 years for the past 200 years, have always been in the earth signs (Capricorn, Taurus, Virgo) with one exception. So, what happened in this 200-year period? Susan Miller, the doyen of the astrology world, said in an interview, “We built cities. The soil was very important. We started the industrial revolution, mass production, a consumption frenzy, in short, modern life as we know it. But on December 21 this year, these two planets will meet in Aquarius, an air sign, and they will never meet in an earth sign again. Robots, flying taxis are coming. There will be great changes in the pharmaceutical world. Get ready for electronic advances we could not even imagine…”

We will break the mould

It seems that change and transformation are inevitable in 2021. Our lives will change in many areas, with the transition to digital or virtual money, to the importance of artificial meat for food and our drinking habits. Leaders who defend humanism, democracy, rights, and social values will gain importance and power. Conditions will be created that will allow us to establish better and more intimate relationships and to strengthen human relations. According to many astrologers, all these are actually preliminary preparations for the great social and political change that will occur when Pluto enters Aquarius between 2023 and 2044.

Every change brings objections and resistance, and new ideas and ideals of the current order wrestle each other. Next year, people will feel safer breaking the shackles and will not hesitate to take action. However, Pluto and Uranus will take a determined and strong attitude to maintain the status quo and protect their vested interests. Against this, the Jupiter-Saturn duo meeting in Aquarius will fight against obstacles, conservative and traditional approaches. Determining the rules and regulations of a new world order will also be on the world agenda. It will be nearly impossible to stand against change in the year of Aquarius. This year will be a little tiring for those who have difficulty in adapting to the new order that Aquarius will bring, but eventually, Jupiter will make a compromise. 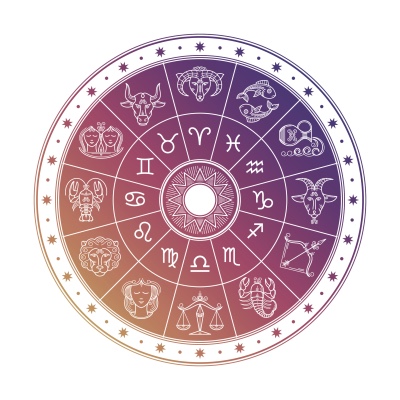 What do the famous astrologers say?

Chani Nicholas, who got together with famous names in Hollywood on Netflix and created birth maps, said in her comments that 2020 was like a horror movie and, “You cannot live such a horrible year and then expect everything to get better all at once. Still, I don’t expect 2021 to be as bad as the previous year. The Saturn-Pluto meeting in Aquarius on December 21 offers the opportunity for a clean start. The end of each cycle is the beginning of another cycle, a reason for hope.” Famous Russian astrologer Tatiana Borsch says 2021 marks the beginning of the Aquarian age. She explains the motto of this age as “equality, brotherhood, and happiness for all”. Saying that we will witness a birth next year, Borsch said, “Every birth is tough, but its consequences will turn out to be a wonderful future.”

Watch out for the retros, and the eclipses!

During the retro movements of the planets, it is necessary to evaluate the situation you are in and correct past mistakes. Eclipses bring with them powerful and big changes. Sometimes it opens a door you want, and sometimes it removes the old, worn-out people and events from your life that hold you back.