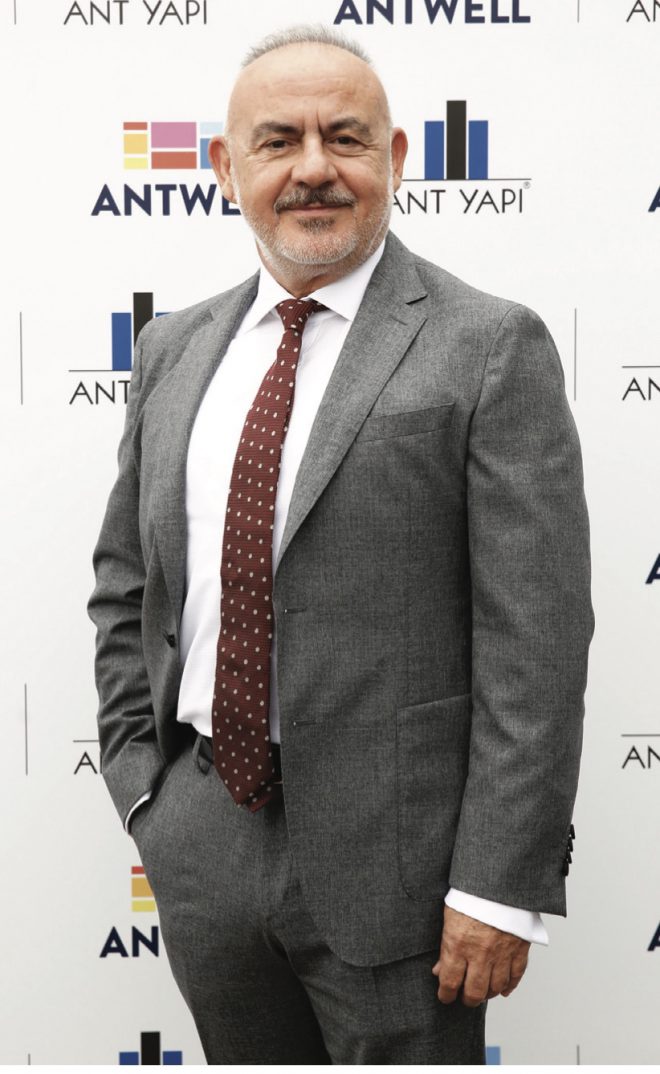 In almost every religion, there is an act of fasting, albeit in different ways.

During the month of Ramadan, which falls in April this year, Muslims control their physical impulses such as eating and drinking by fasting. This worship has positive effects on both their physical health and spirituality. The health benefits of fasting have been evaluated by medical professionals from various angles and many of them have been proven. Some of the benefits…

And of course, it has many positive psychological effects as well as physical benefits…

And many more; fasting has many positive effects, both socially and psychologically. One of the most beautiful things about the month of Ramadan is the spiritual purification one goes through; protecting oneself from the behaviors that are considered sins, equipping one’s heart with beautiful thoughts such as humility, compassion, generosity, and brotherhood.

In addition to all these, we should remember the times when there were shadow and puppet plays such as Hacivat-Karagöz and entertainments such as fasil between iftaar and suhoor, as well as giving out ‘Tooth Money’* and closing the debts of the poor at grocery stores in support of social solidarity.  *’Tooth Money’: A gift or money for poor guests during the Ottoman Empire.

Unless there is a problem, fasting should be fulfilled as long as one’s health is allows it.  There are many jokes about those who have difficulty and cannot fast, and we wanted to share a short one with you to make you smile:

They asked one of the Bektashi fathers, “What should one do if he cannot stand the hunger during Ramadan, and he faints?” He replied, “At Suhoor, one should intend to fast by saying ‘I will fast if I can stand it and I will swallow if I can’t”…

On this occasion, we wish Ramadan tolerance around the world, for we are going through difficult times. We hope for a peaceful world where we will live together, without disputes, without war, and in which peace will prevail, where everyone will be conscientious, just, and tolerant. We wish you a peaceful and happy Ramadan and Holiday that will follow.