Although she is known for her vivid image on television for those over 40, Çiğdem Tunç is a theater actress who is passionate about the stage. She founded a theater under her own name six years ago and has performed many plays and continues to do so. We had an enjoyable conversation with Çiğdem Tunç about her life and the theater.

If you were to see her as a presenter on a television program or for an organization, it means entertainment is guaranteed, especially during the 80s and 90s.  At that time, she also appeared in films with names such as Kemal Sunal, Gülşen Bubikoğlu, Tarık Akan, Kadir İnanır, and Cüneyt Arkın. She describes those days as: “I was young. I used to listen to them all the time and I learned a lot from them. Tarık knew the business very well, may God have mercy on him, he used to say to me, “Cinema is the eye”, and “you will use your eyes”. 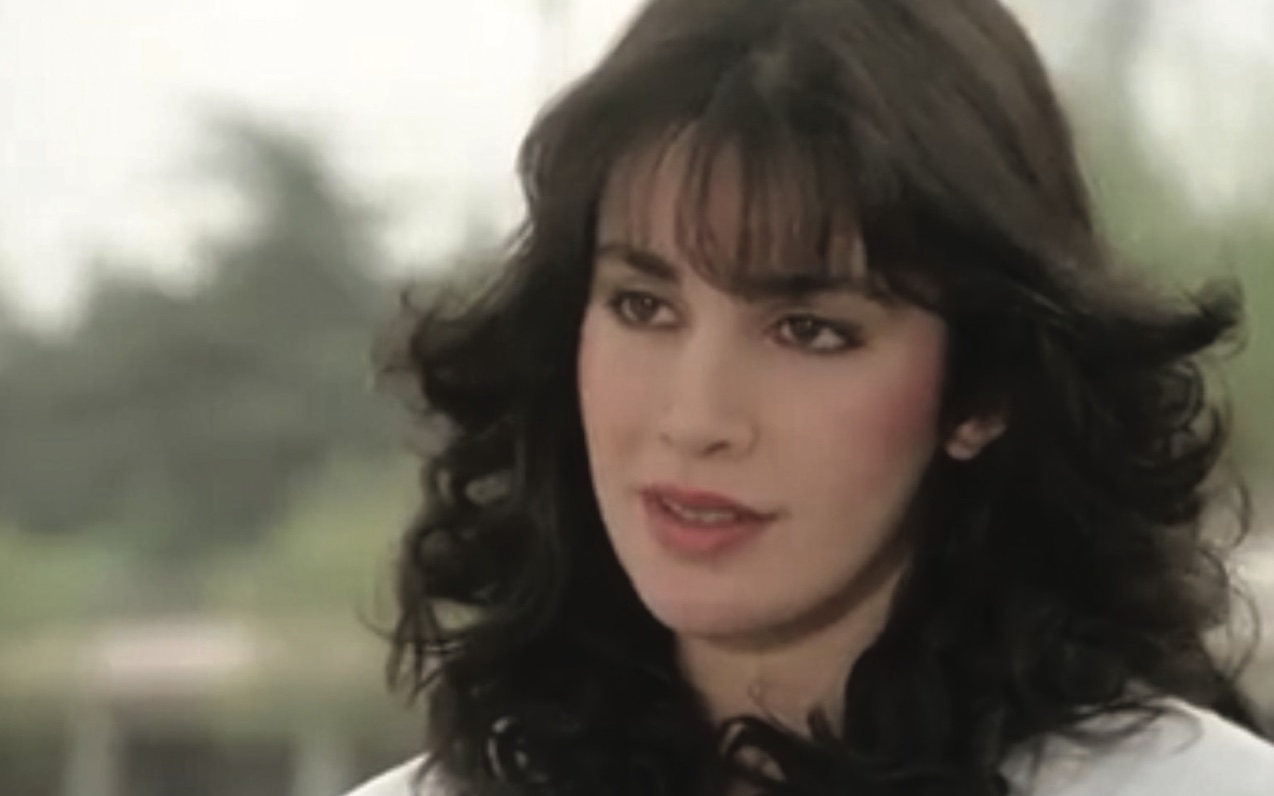 We haven’t seen her on television for a while, but Tunç says, “Actually, I’m in the most active period of my professional life.” She founded a theater under her own name six years ago and she opened with the play ‘Şoför Nebahat’, followed by comedies and children’s plays. These days, she is storming through with the play ‘Kanadı Kırık Bir Kuş Misali Cahide Sonku’, making the audience laugh and cry at the same time.

I know you very well, but for those who are curious about your life, can you tell us a little about yourself?
I was born in Kadıköy, Istanbul. When I was just 3 years old, my mother enrolled me in Turkey’s first Muslim female ballet teacher’s Yıldız Alpar Emiroğlu, classes for training. I graduated from this very good ballet school at the age of 18, with a diploma qualifying me to teach ballet and to also dance at the State Opera and Ballet. During that time, of course, I finished school, and graduated from Üsküdar American Girls’ College, but I never quit ballet. Afterwards I studied Radio, Television and Cinema at Marmara University Faculty of Communication.

How did your theatre journey start?
I was teaching ballet at Kadıköy Halk Eğitim Merkezi when I was 17 and in the same year, I started working at the State Opera and Ballet with a daily wage and I participated in the productions for one season. I played Hürrem Sultan and then Egemen Bostancı and the era of musicals began in Turkey. I was a dancer in Yedi Kocalı Hürmüz progressing and rising until I got the lead role in the ‘Artist Mektebi’. Hisseli Harikalar Kumpanyası, Şen Sesin Bülbülleri, Neşe-i Muhabbet are the musicals that became a second university for us. It was great that we had Şan Tiyatrosu, but it was devasting when it burned. 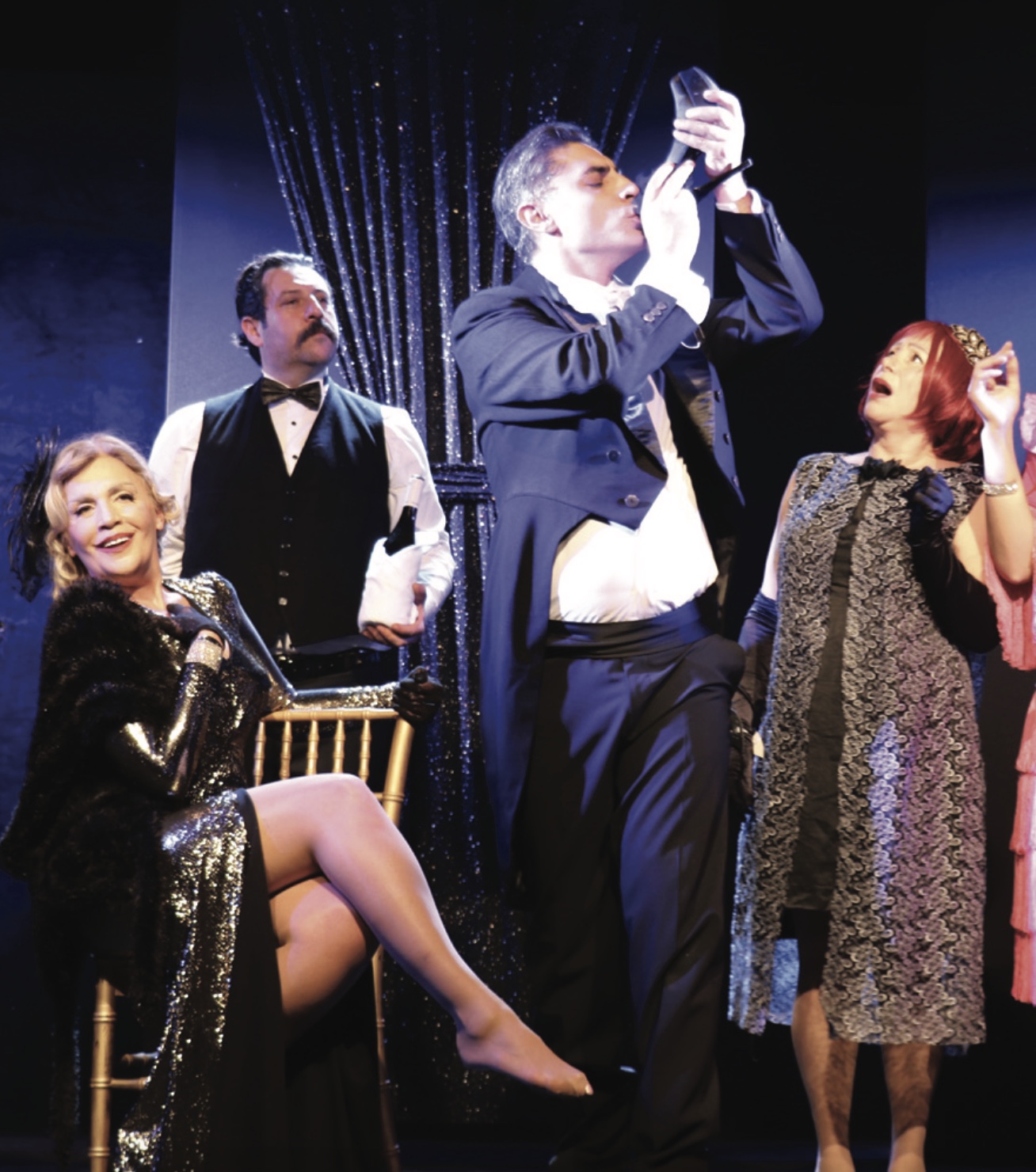 Currently you are staging great performances in Çiğdem Tunç Tiyatrosu.

Theater is the reason I get out of bed in the morning! At the point I reached with my experiences over the years, I decided six years ago to establish a theater. We have an amazing manager, Alper Çorumluoğlu, we’ve been working together since the start. We staged ” Bir Eski Zaman Hikayesi’” as an example of Ortaoyunu, “3+1 Zombili” as a comedy, as well as “Şoför Nebahat”, ‘Binbir Gece Masalları’ and children’s plays. Now we are staging ‘Kanadı Kırık Bir Kuş Misali Cahide Sonku’ and soon we will perform a comedy play called ‘Astro Türkler Geliyor’.

I remember you as a very energetic woman and as far as I can see you still are. What is your secret?

I’m an Amazon woman, I never leave the battlefield, because if you leave, you will be replaced immediately. Maybe it’s because I faced pain at a very early age, when I was 12 years old, my 39-year-old father had a heart attack and passed away one night before my eyes. That day, I said, “From now on, I am both the woman and the man of this house”. I continued my life with my mother and grandmother, however, my mother could not recover from my fathers death, because they were so in love, she even attempted suicide. I was studying in the Üsküdar American school and having ballet lessons, as a 12-year-old girl, I have believed ever since those days that I should be resilient in the face of pain. Of course, my family upbringing and being a student of a school with an education system that does not rely on memorization, and emphasizes the personality of the child, had a great influence on my resilience. I was the student of Yıldız Alpar Emiroğlu, the first Muslim female ballet teacher in Türkiye and she immediately got me into rehearsals for a recital.  Since then, for me, art has been my biggest therapy.

As a television icon how do you evaluate the current situation of television?

Of course, television, like a living organism, must evolve to the conditions of the time, the conditions of the country, and the tastes of the country, otherwise it will not be watched. Commercial channels are a business and they need to receive a certain amount for what they have invested in to continue to exist. For this reason, when they adapt to parameters we do not like very much, people inevitably evolve into this. What’s that? Mostly speaking quickly without paying attention to Turkish grammar rules. Most of the time, I don’t understand what our young girls and young men are saying anymore. I can’t understand the language they use. For example, there is a saying called ‘duyar kasmak’ meaning ‘to be sensitive’. I don’t understand what it means and to me it doesn’t sound good. For God’s sake, someone tell me what does this mean?  How did we get here? Should we evolve like this, I don’t understand it.