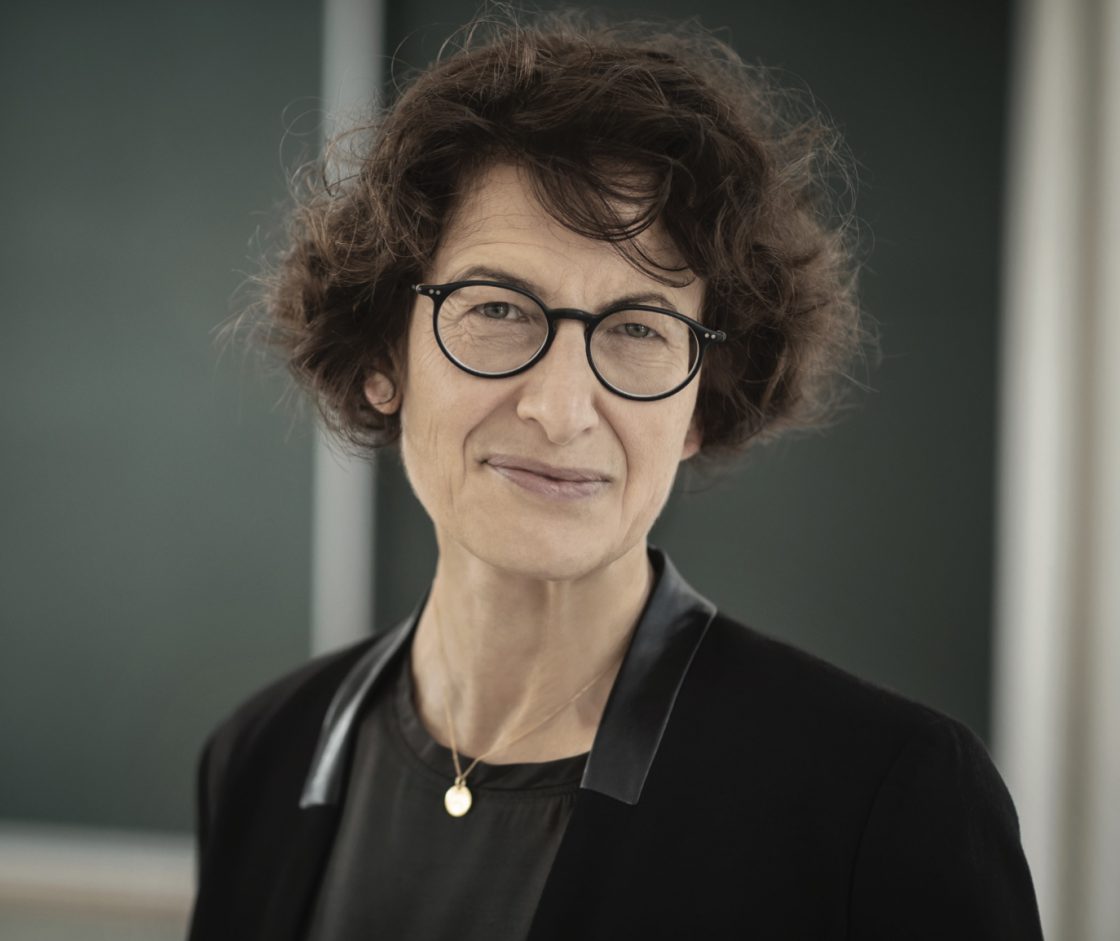 Özlem Türeci, the daughter of a family that migrated to Germany from Istanbul, is one of the most powerful women in the world today. Türeci, one of the founders of BioNTech, is also an immunologist, entrepreneur, academician, scientist, and billionaire.

Özlem Türeci, one of the founders of BioNTech, which developed the COVID-19 vaccine, is the name that has attracted the most attention among the 40 CEOs and 19 world leaders featured in Forbes magazine’s most recently published World’s Most Powerful Women list. Türeci, who was awarded the Order of Merit of the Federal Republic of Germany for her vaccination studies on March 19, 2021 with her husband Uğur Şahin, is 48th on the list. Of the scientist, who is one of the 20 people who are on the list for the first time this year, the magazine said, “Türeci’s destiny was a career in science and health, with her mother a biologist and her father a surgeon.” Türeci was ranked not only because she was the co-founder of the biotechnology company, but also because she played a leading role in the development of the mRNA vaccine.

Despite the numerous awards she has won, Türeci has experienced the difficulties of being a successful woman in the business and scientific worlds. Her success is sometimes portrayed as being the wife of Uğur Şahin in the world media, although she has devoted many years of her life to science. Today Türeci is known as an immunologist, entrepreneur, academic, scientist and billionaire, which demonstrates that “No success is a coincidence”. Türeci, who is also an experienced researcher in cancer, is the co-founder and chief medical officer of the biotechnology company BioNTech.

She was born on March 6, 1967 in Lastrup, West Germany, to a family who immigrated from Istanbul. Her father was originally from Rize, and worked as a surgeon in a Catholic hospital. Türeci, who admired the nurse nuns at the hospital where her father worked, defines herself as a “Prussian Turk” because she grew up in a multicultural environment.

Özlem Türeci completed her undergraduate education at Saarland University. In 2001, she studied at Mainz University Hospital working on fighting cancer with the immune system with modified genetic codes. Together with her colleague Uğur Şahin, she founded the company they named ‘Ganymed’ in 2001, inspired by the Turkish word ‘ganimet’. She married Mr. Şahin in 2002. The couple, who received many scientific achievements and awards together since they got married, focused on cancer research. In their studies they tried to make the immune system detect cancerous cells like a virus entering the body and eliminating them. Ganymed, which pioneers sensitive antibody therapies for cancer, was sold to a Japanese pharmaceutical company Astellas in 2016. Selling the company for 420 million Euros put Özlem Türeci-Uğur Şahin couple among the richest people in Germany.

The couple, who is one of the richest people in the world with the vaccine they found, live a very modest life. They live in a two-room apartment with their 15-year-old daughter and continue to cycle to work. Neither Özlem Türeci nor Uğur Şahin have much free time because they work an average of 18 hours a day. There are no concepts such as holidays or weekends, with the secret to their success being sleeping less and working hard. There are two indispensable drinks in the refrigerators of Turkish scientists who are not fond of eating: kefir and cabbage juice. As they do not drink alcohol, they do not allow their employees to drink during business meetings, and they don’t eat pork.

1995 Vincenz-Czerny prize of the German Society of Hematology and Oncology
2005 Georges Köhler Award given by the German Society of Immunology to scientists who “make a significant contribution to the understanding of the immune system or develop applications resulting from their outstanding research”
2021 She, with her husband Uğur Şahin, was honored with the Axel Springer SE for the mRNA vaccine they developed against Covid-19
2021 The Order of Merit of the Federal Republic of Germany with her husband Uğur Şahin for vaccination studies
2021 She was awarded Princess of Asturias Award in the field of ‘Technical and Scientific Research’ with six other scientists

Women’s Day
“you’re stronger than a flame,
more relentless than one too,
I promise sister,
you can be anything,
have whatever,
become what you do.
cover yourself up,
or just let go,
steady, steady,
your life is in perfect flow.”
LydIa VIctorIa Kate