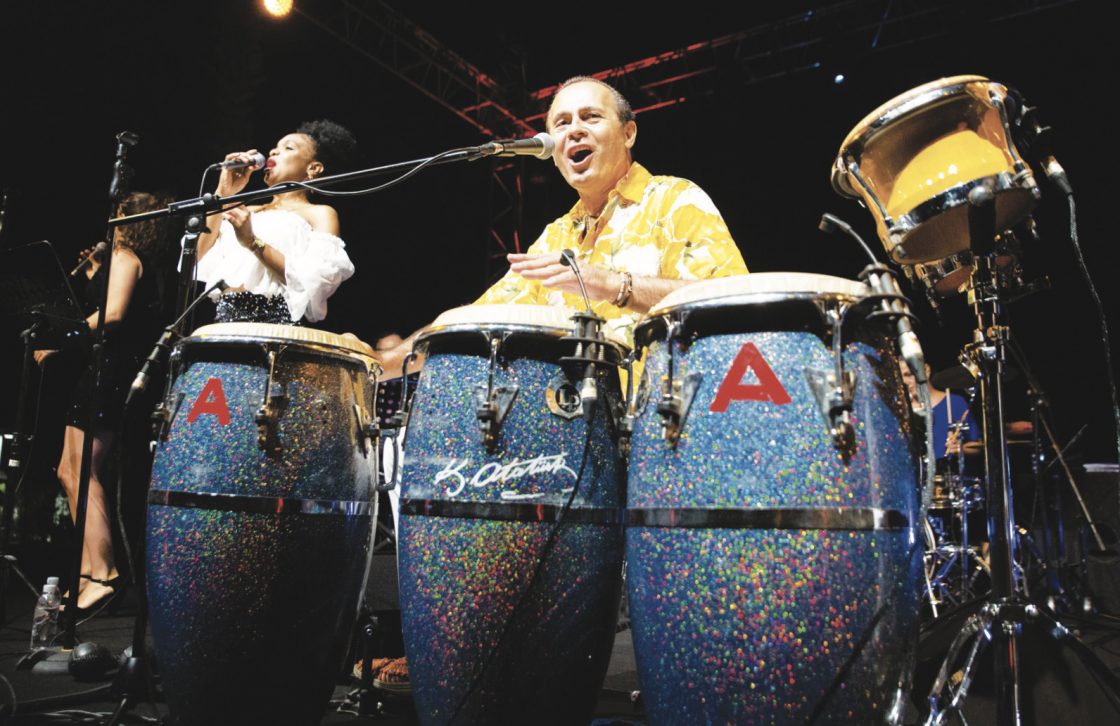 The Bodrum Jazz Festival, was held for the fifth time by the Jazz Society, it is one of the key events for Bodrum being recognized as an international brand. Ayhan Sicimoğlu & the Latin All Stars concert was part of the Festival schedule hosted by Anthaven and the Radisson Collection Hotel Bodrum. 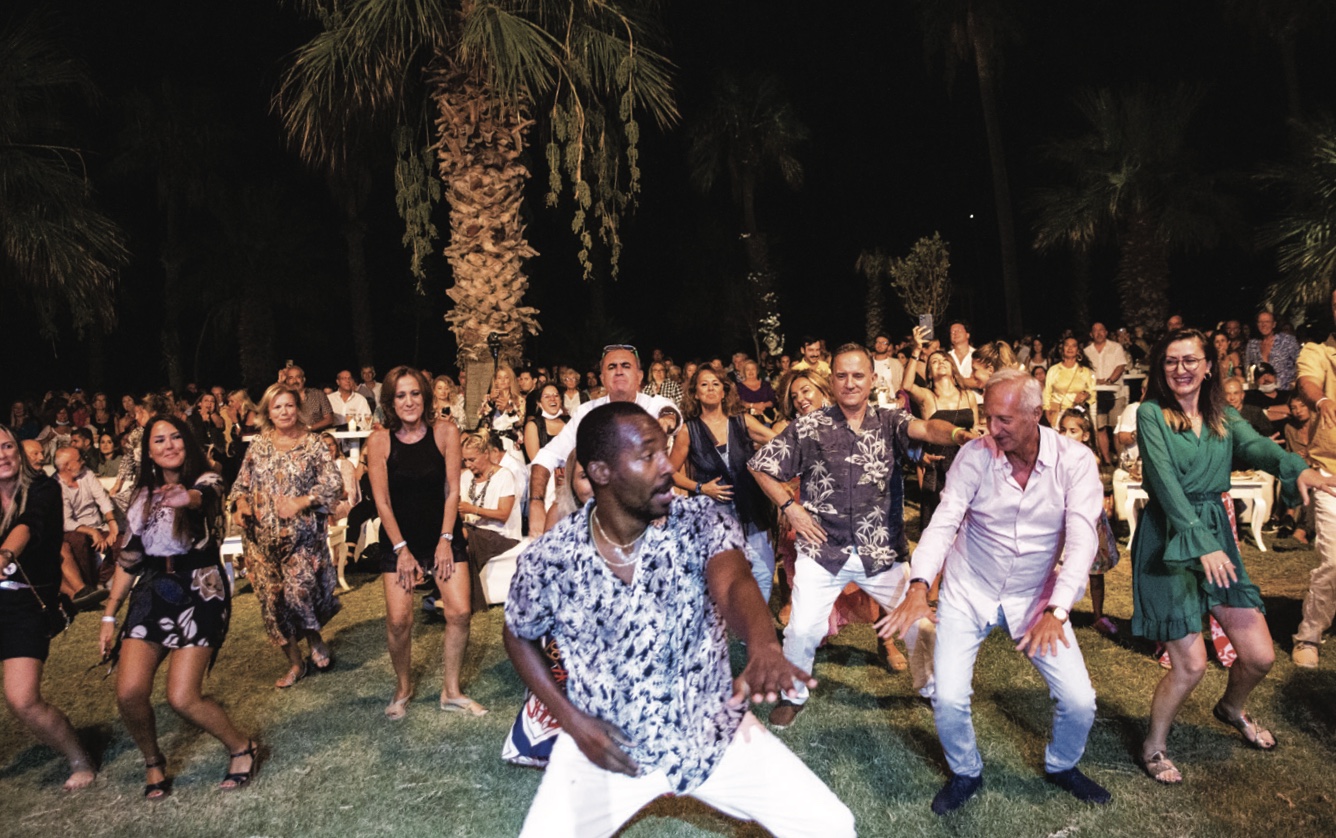 Ayhan Sicimoğlu & the Latin All Stars concert was held for the fifth time this year as part of the Bodrum Jazz Festival, hosted by Anthaven. The Radisson Collection Hotel Bodrum, located in Anthaven and the first hotel for the Radisson Collection brand in Turkey was the accommodation sponsor.

The concert which makes a significant contribution to Bodrum’s cultural and touristic improvements was held in Aspat Bay as part of the Bodrum Jazz Festival schedule, attracting the attention of jazz lovers and Bodrum residents. On the last days of the summer, the audience enjoyed a musical feast with Ayhan Sicimoğlu in the concert, which turned into a farewell event to Bodrum. 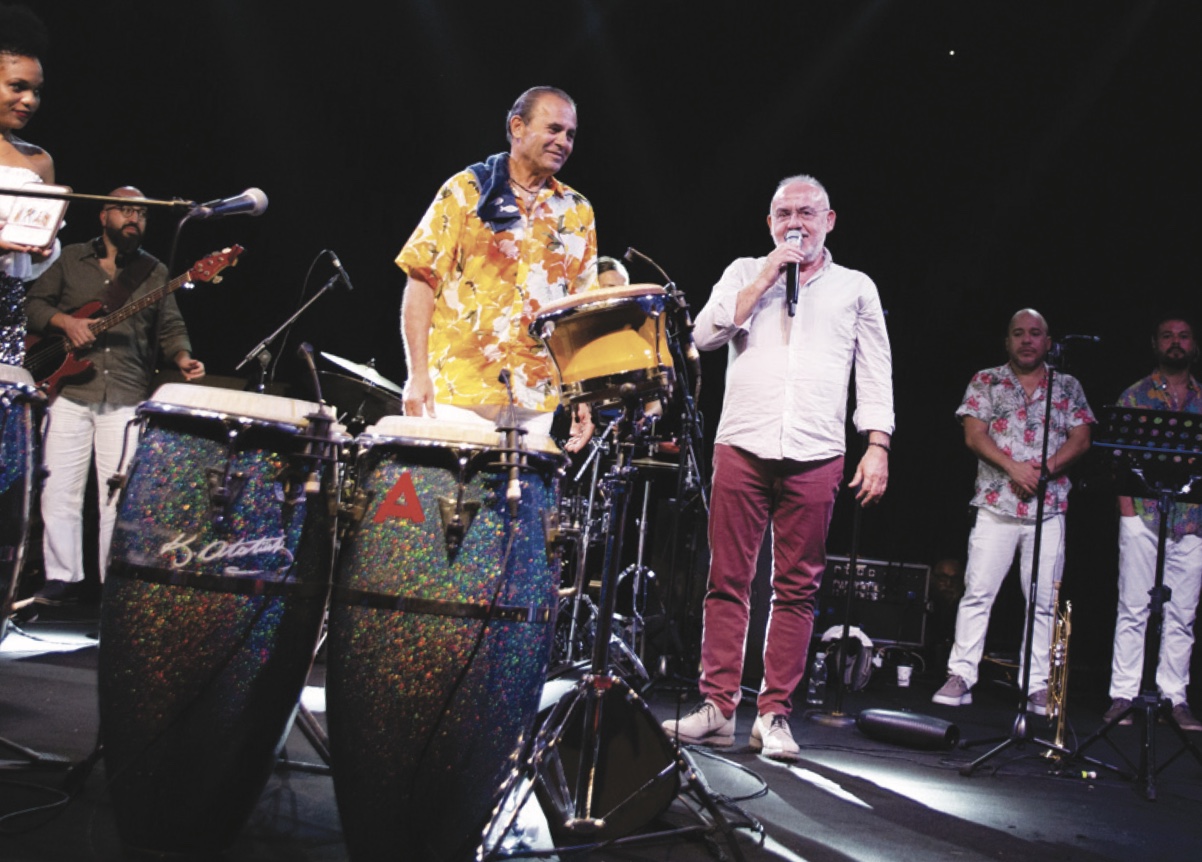 Thanks to Ayhan Sicimoğlu & the Latin All Stars, who gave a performance of approximately two hours, the audience had an enjoyable time. At the end of the night, the Chairman of Ant Yapı Mehmet Okay thanked Ayhan Sicimoğlu with a gift for this extraordinary night. In addition, Bodrum Jazz Society thanked Anthaven, the concert sponsor, and the Radisson Collection Hotel Bodrum, the accommodation sponsor, with plaques. The night ended with the Izmir Anthem for September 9th, the Independence Day of Izmir. 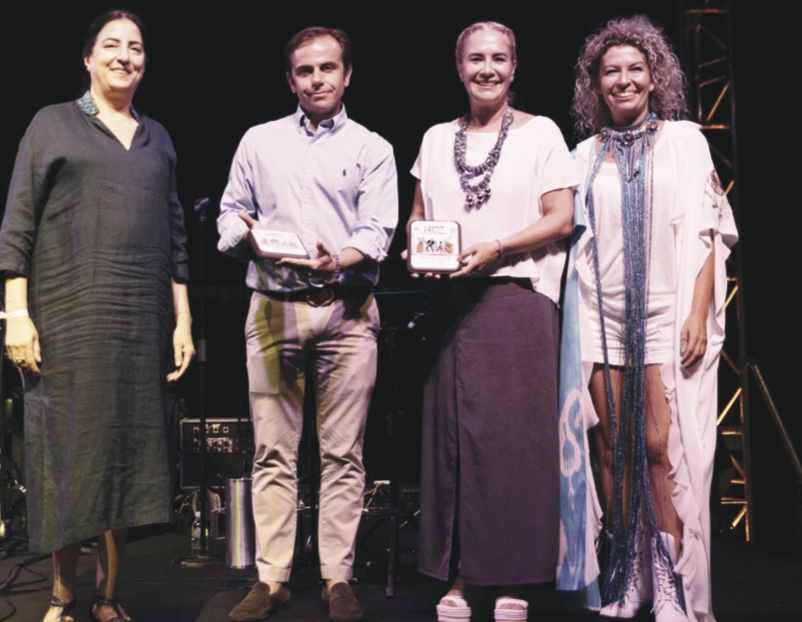