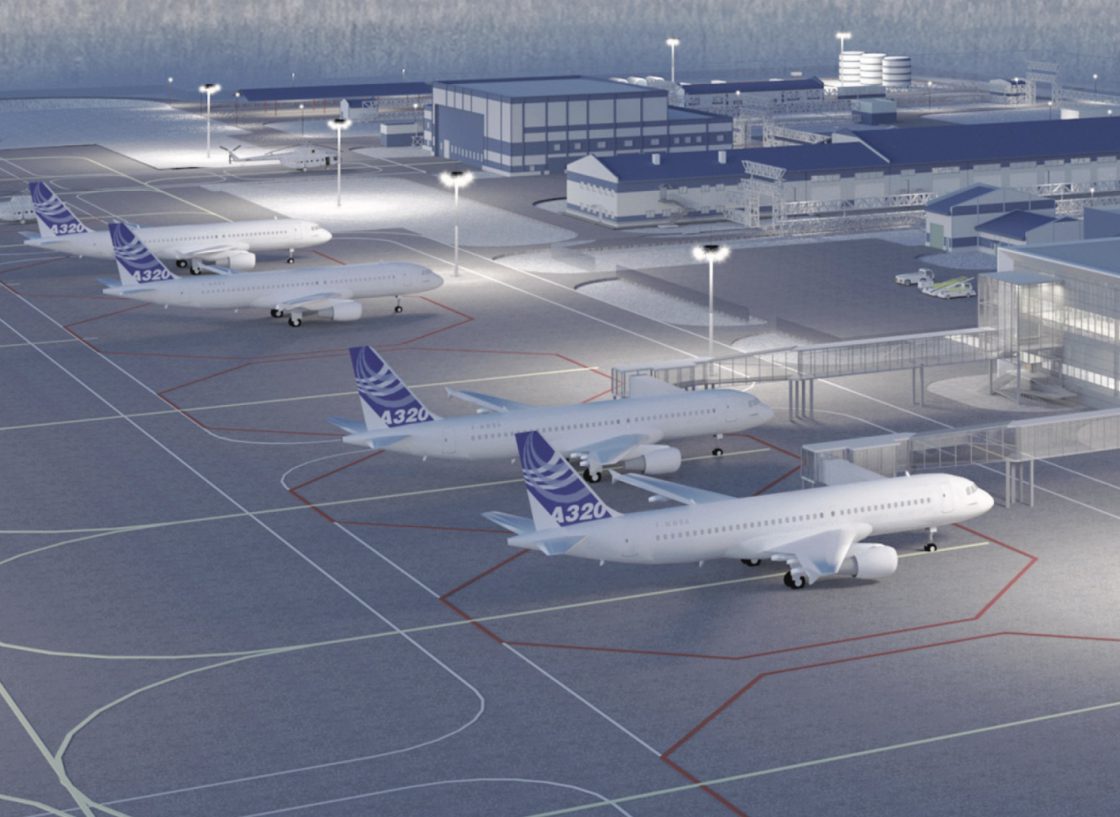 We have initiated the construction of Mirny Airport

We have started the construction of a new airport in Mirny, in the Sakha region (Yakutia) of Russia. The airport project, which is of great importance for Mirny, located in a hard-to-reach area, will be completed in 2023.

We have started the construction of Mirny Airport, Ant Yapı’s third airport project in Russia. Mirny Airport is of significant importance for Mirny which is located in a hard-to-reach area, as it will satisfy the need of the region with its 3-kilometer-long takeoff runaways, 2.86-meter-long artificial runaway and a parking apron for 18 vehicles of different classes of aircrafts. The project is the first state contract in Russia signed by Ant Yapı and it has a crucial role as it aims to solve the transportation problem of the city of Mirny, which is rich in mines and known as the belly button of the world due to the hole formed during the mining process. In addition to Mirny Airport, which is expected to be completed in 2023, we have more than 25 other ongoing projects in Russia, some of which are about to be completed. 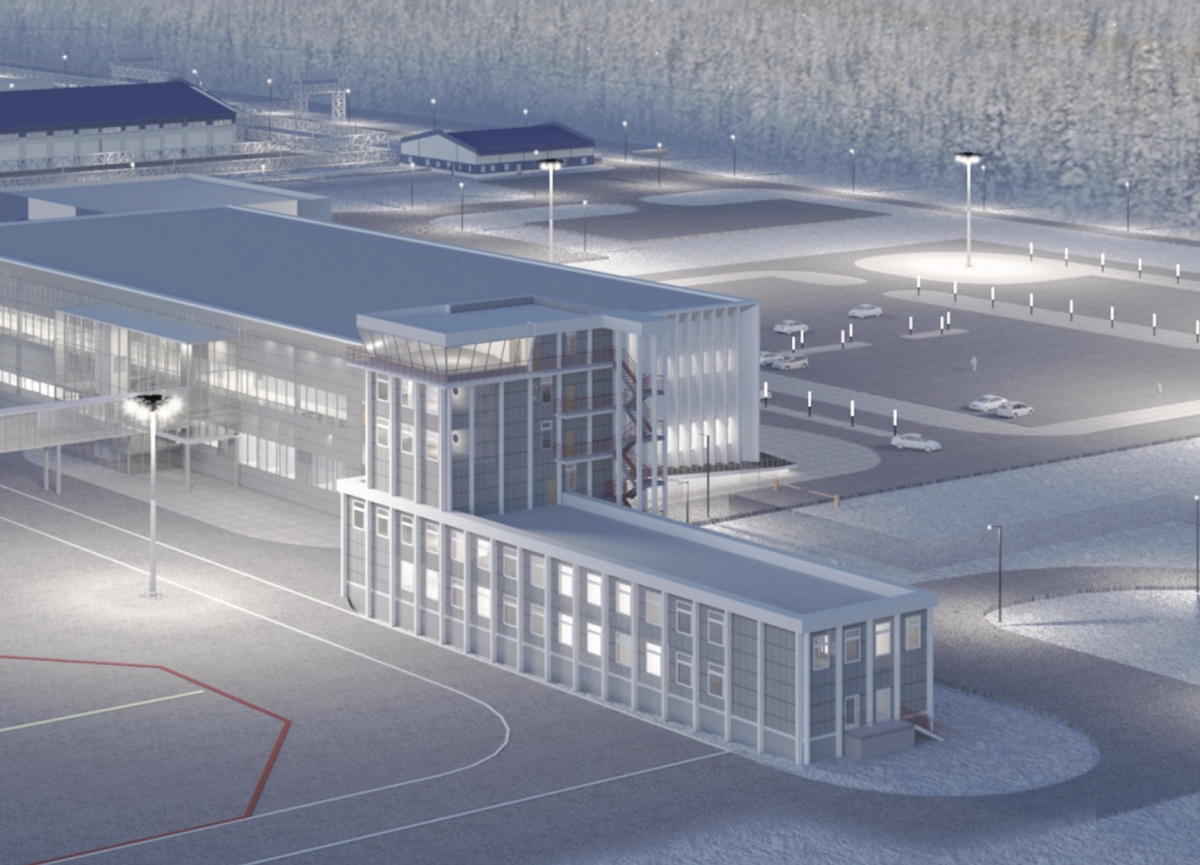 Our first state contract in Russia

Underlining that Mirny Aiport is our third airport project in Russia Mehmet Okay, the Chairman of Ant Yapı says: “As Ant Yapı, we are proud to start the third airport project in Russia. We first completed Domodedovo Airport, which is the only private airport in Russia and in the last quarter of last year, we started the construction of a very important transfer zone, Tolmachevo Airport in Novosibirsk. Today, we are initiating the Mirny Airport project, which will significantly eliminate the transportation problem of Mirny.

Mirny Airport project, planned to be completed in 2023, is also our first state contract in Russia. As Ant Yapı, we can say that this is the best evidence of the success we have achieved as a result of the qualified works we have been carrying out for years in this region. We have justified pride of realizing projects totaling 10-million-meters square in Russia, Turkey, the USA, and the UK, where we have operated since our establishment.” 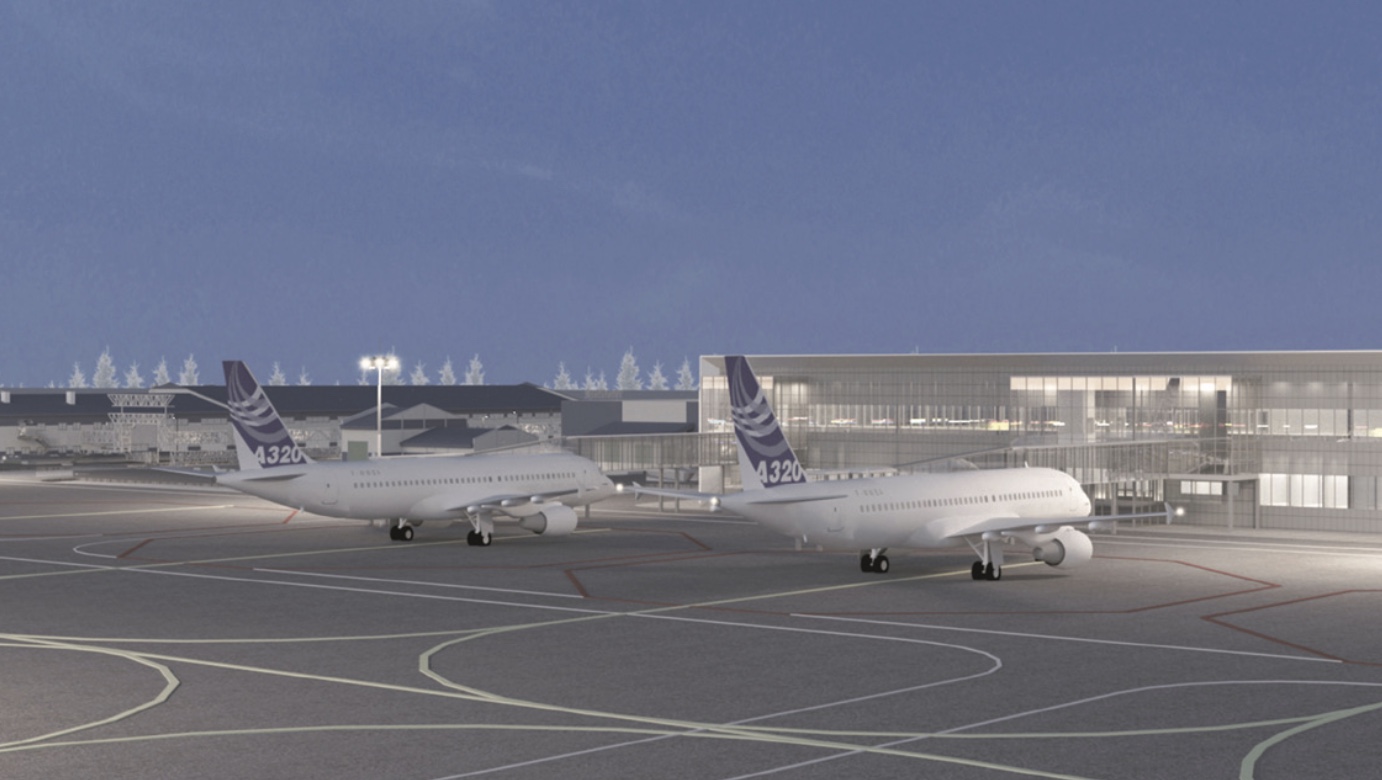 CONTENT: In addition to a passenger terminal, the construction of 3-kilometer-long takeoff runaways, 2.86 m artificial runaway, and a parking apron for 18 vehicles of different classes of aircrafts

SIZE: A complex with the capacity of 300 passengers per hour

SIGNIFICANCE: As Mirny, rich in diamond mines, is located in a hard-to-reach area in terms of transportation, the construction of an airport in the region is vital. In addition, it is the first state contract for Ant Yapı in Russia. 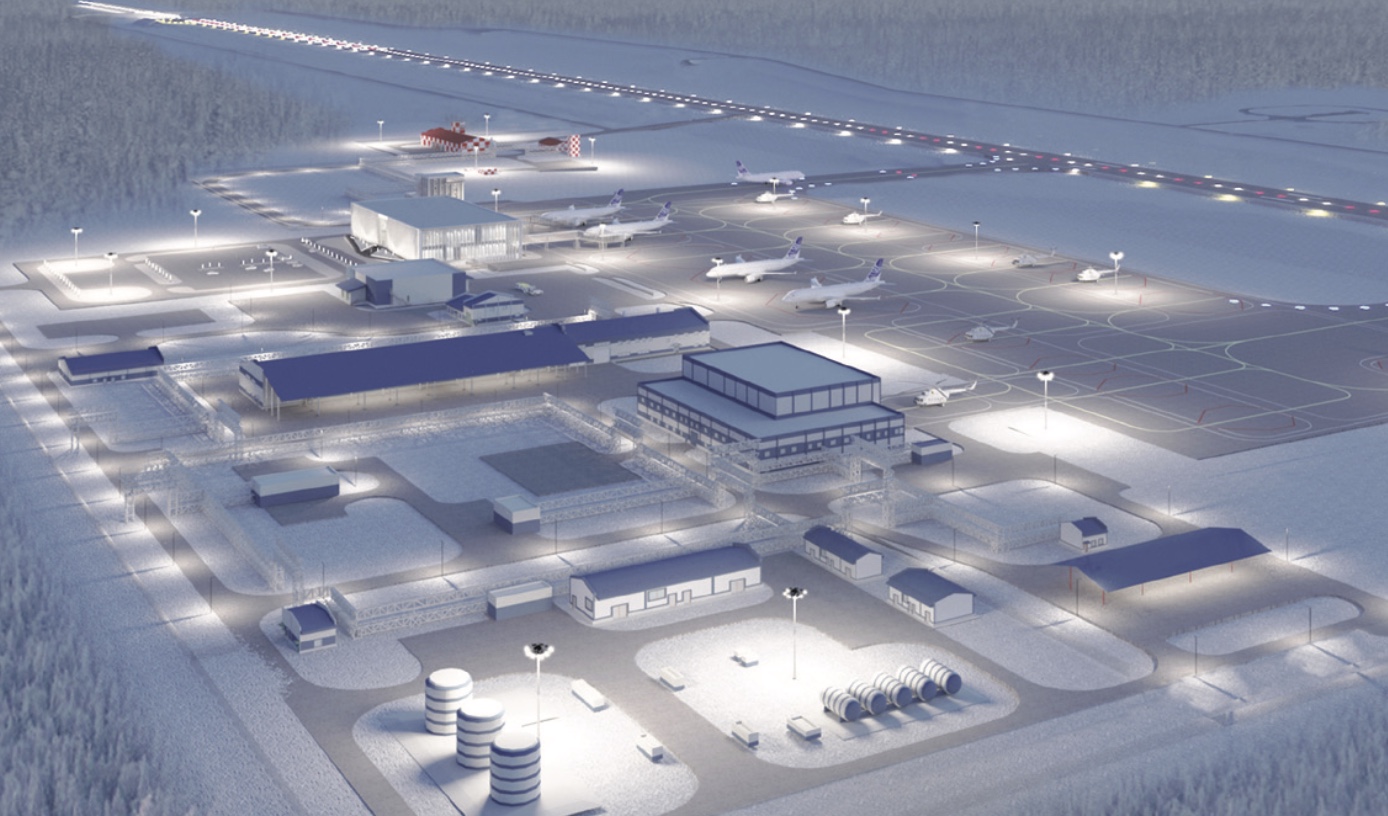