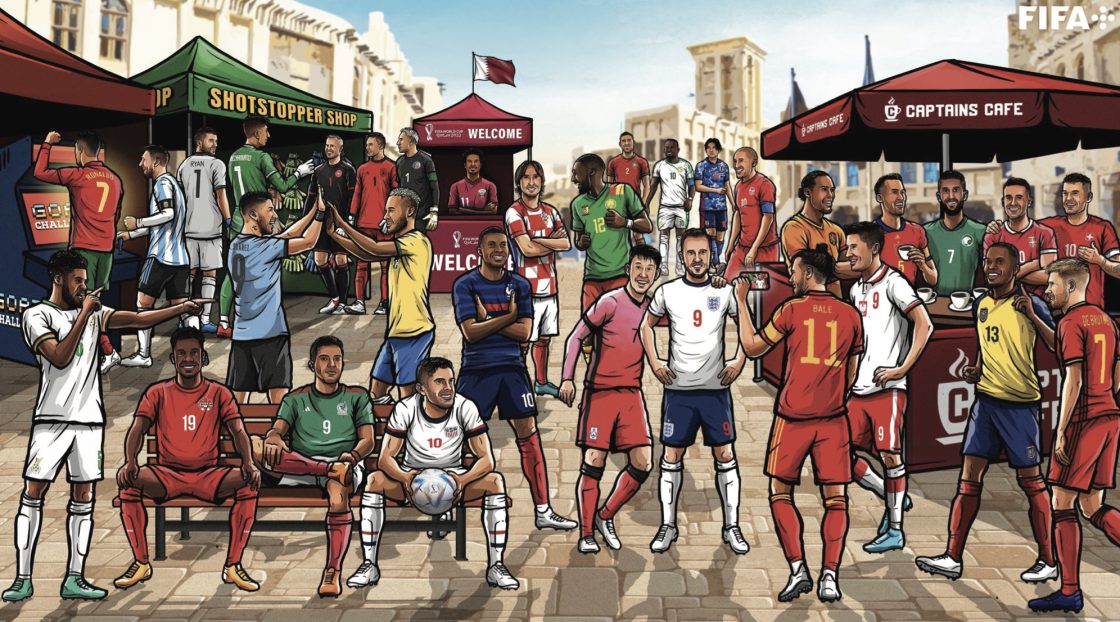 Despite all the negativity, the best football players on the planet have taken their places in the tournament, which is being held in an Arabic country for the first time. If there are no big surprises, one of the strong representatives of South America or Europe will win the trophy. Considered the two best players in the world, Argentina’s Messi and Portugal’s Ronaldo are probably on the World Cup field for the last time in their careers.

The World Cup, the biggest football festival, has started. However, the organization hosted by Qatar in 2022 is very different compared to the tournaments held so far. The first reason for this is the corruption and bribery accusations that have continued since 2010. It is the opinion of a large part of the football world that the voting that took place 12 years ago, which determined the host of the organization held in Russia in 2018, as well as the 2022 World Cup, was not transparent. Although the investigations opened in this process could not reach a clear conclusion, FIFA, the umbrella organization of the football world, has completely lost its credibility and reliability. A short time before the world cup started, FIFA Uncovered shedding light on the ongoing arguments had been released. We suggest the documentary to those who want to have more in-depth information.

The fact that Qatar is a Muslim country and some rules may cause problems for fans from different countries, especially the alcohol bans, are among the factors that may spoil the enjoyment of the 2022 World Cup. In addition, the LGBT members who will be guests of the country might have problems during their visit.

Last but not least, the experience of migrant workers is even more disturbing. According to data compiled from different sources, more than 6,500 migrant workers died during the construction of stadiums and facilities for the FIFA World Cup, mostly from India, Nepal, Pakistan, Bangladesh and Sri Lanka. According to the human and labor rights group Equidem’s latest report, entitled “If we complain, we will be fired”, the rights of the migrant workers working on the construction of stadiums in Qatar have “systematically” been violated. The giant air conditioners in the facilities that were built and are accelerating the climate crisis are also a matter of discussion.

All in all, 2022 Qatar, unfortunately, does not promise great pleasure. As a matter of fact, the number of those who turned their backs on the tournament is not small at all. In many matches in Germany, banners calling for a boycott of the World Cup were seen. It has been reported that there will be no broadcasts on giant screens for matches in France. Eric Cantona, a colorful figure in the football world, said, “The people who worked on the stadium construction in Qatar were mistreated and thousands of them died. Money makes everything happen in this era, but I will not watch the 2022 World Cup.”. Perhaps the most interesting of the protests is from Denmark. Vikings, who always prefer eye-catching jerseys, stated that they did not want to be more visible in the tournament due to the human rights violations in Qatar and preferred simplified jersey designs.

However, this is not the first time that the words World Cup and protest have been used together.

In 1978, the organization hosted by Argentina, which was under the rule of the military regime, also received a lot of backlash. Attempts were made to transfer the tournament to another country, calls were made for a boycott, but when FIFA did not give up on its decision, the cup was held in Argentina, which was in the brutal hands of Rafael Videla. The regime responsible for the deaths of thousands of people had also turned the organization into a propaganda show. According to the allegations, the corruption in the country was also reflected on the field, doping and contracted matches brought the cup to Argentina. The interesting thing was that Menotti, an opponent of the regime, was the head of the host country. He and his followers had the dilemma of pleasing the military junta or making the people happy. 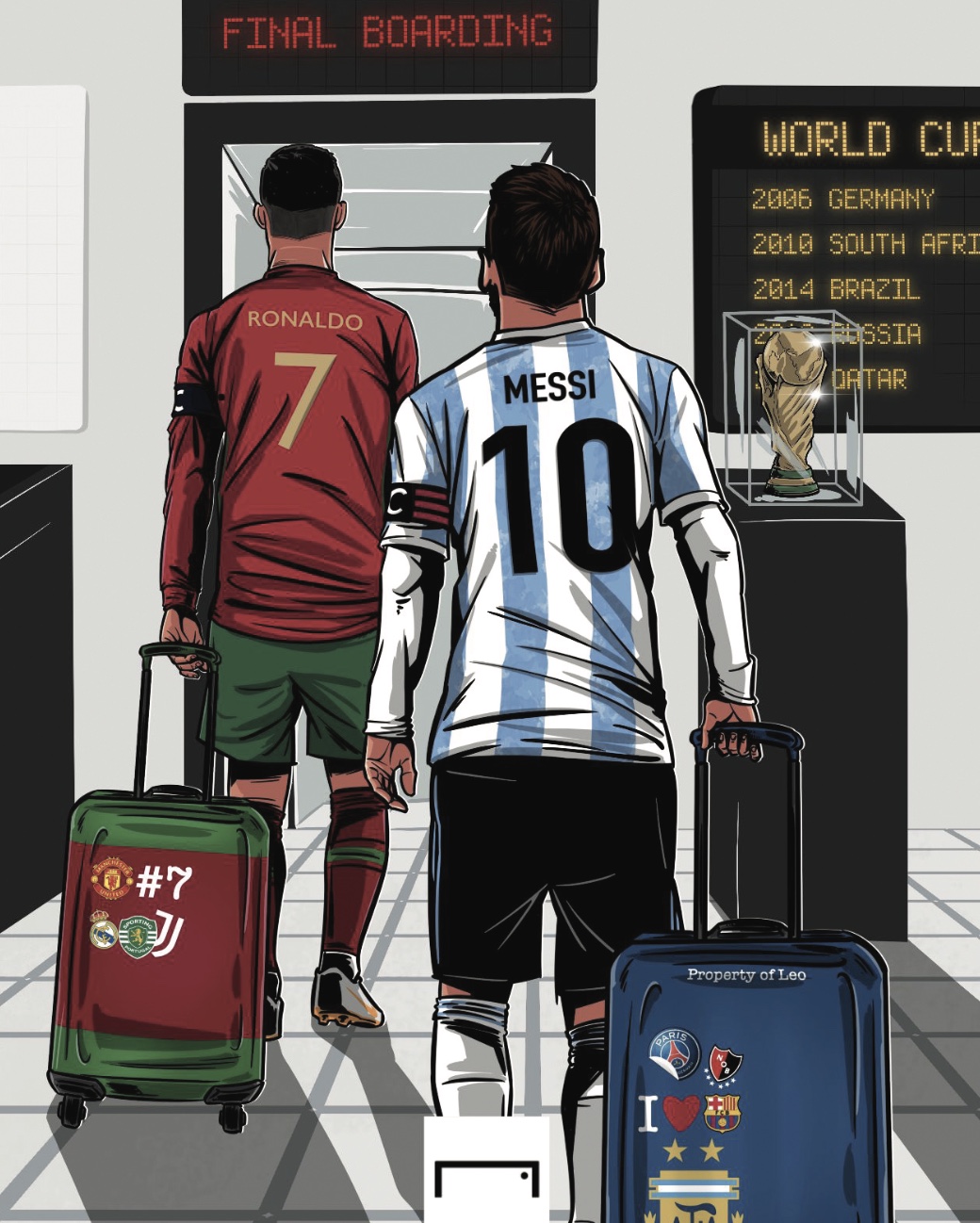 Argentina’s Messi and Portugal’s Ronaldo are probably on the World Cup field for the last time in their careers.

Let’s go back to Qatar 2022. Despite all the negativity, the best football players on the planet have taken their places in the tournament, which is being held in an Arabic country for the first time. If there are no big surprises, one of the strong representatives of South America or Europe will win the trophy. Considered the two best players in the world, Argentina’s Messi and Portugal’s Ronaldo are probably on the World Cup field for the last time in their careers. Both desire to become the champion of the tournament. The tournament has 32 teams for the last time, by 2026 there will be 48 teams competing in the finals.

LGBT members who will be guests of the country may have problems during their visit.

Unfortunately, the World Cup is not what it used to be. Perhaps the most important reason for this is the lack of joy in discovering new football cultures. In the past, stars from Africa, Asia and even South America were introduced to the world through this tournament. Perhaps this was the most important element that made the cup attractive. In addition, the number of teams in the finals was less and more refined teams could take part in it. However, stars from every country now play in the big leagues of Europe and appear on television every week. Due to FIFA’s endless greed for money, the number of participating countries has increased to 32 and will continue to increase. Despite all these and the problems about 2022 Qatar, the cup will occupy the world agenda for another month. However, time will show whether it will be with scandals or the beauty of football. 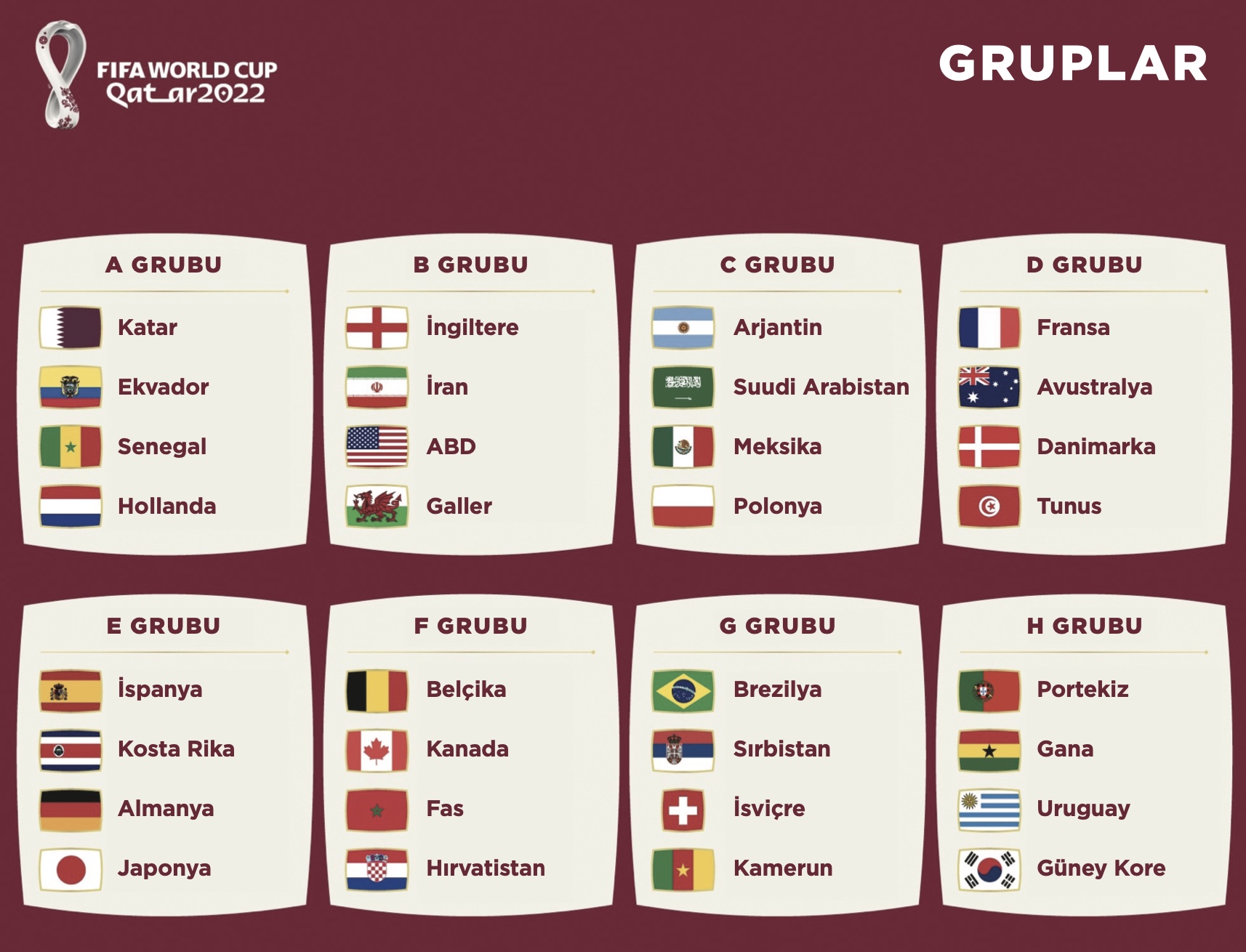 Türkiye took part in the World Cup finals twice in its history. In fact, by eliminating Syria, Türkiye had the right to participate in the tournament held in Brazil in 1950, but it could not participate due to the distance and high costs. Türkiye, which was eligible to take part in the organization held in Switzerland in 1954 by eliminating Spain after three matches, played against West Germany twice in the finals due to the strange status in that period and lost these matches. Our first win in World Cup history was against South Korea. Eliminating Austria and participating in the tournament jointly organized by Japan and South Korea in 2002, the National Team achieved great success by coming in third. 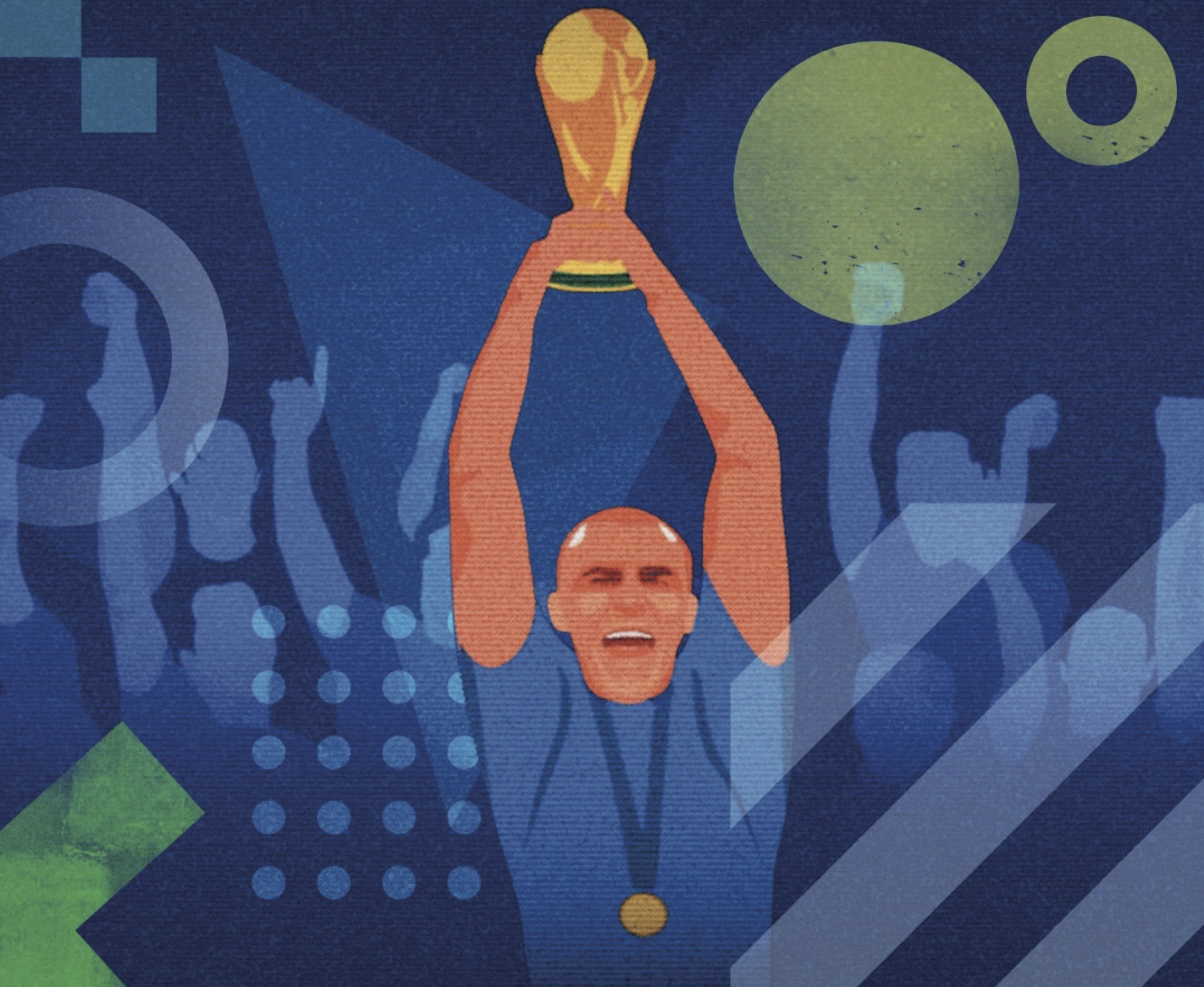 Türkiye may not be in the World Cup 2022, but many names playing football in our country will appear in the tournament including Muslera from Galatasaray and Torreira (Uruguay), Nelsson (Denmark), Mertens (Belgium), Batshuayi (Belgium) from Fenerbahçe, Valencia (Ecuador), Saiss (Morocco) from Beşiktaş, Maxi Gomez (Uruguay) from Trabzonspor.

These are names of foreigners who have played football in our country and left their mark in the history of the cup. The three coaches who won the World Cup championship, coached teams in our country. Brazilians are the first to come to mind among the names who won the World Cup and played football in Türkiye. Claudio Taffarel, who led his team to victory with the penalties he saved in 1994, served as Galatasaray’s goalkeeper for three seasons. The winner of the 2002 World Cup, Roberto Carlos from Brazil, played for Fenerbahçe, while Kleberson and Ricardinho played for Beşiktaş. In the same cup, Germany’s goalkeeper Raimond Aumann was the goalkeeper for Beşiktaş. Adil Rami, one of the champions from France, played for Fenerbahçe and Steven Nzonzi played for Galatasaray.

Furthermore, foreign football players who played in the Turkish Football League are the top scorers in the World Cup including Soviet Oleg Salenko playing for Istanbulspor and Dutch Wesley Sneijder, former player for Galatasaray.