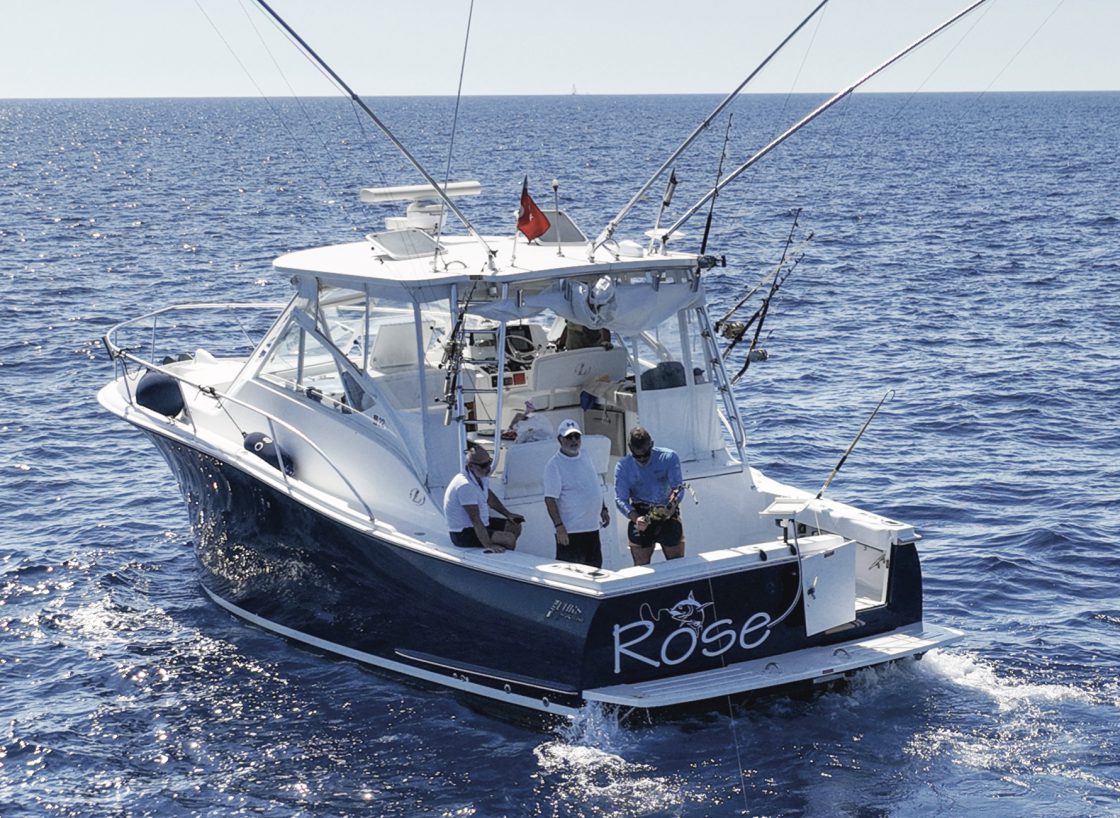 SECOND IN THE ‘OVERALL’ AT THE TUNA MASTERS: ROSE 2 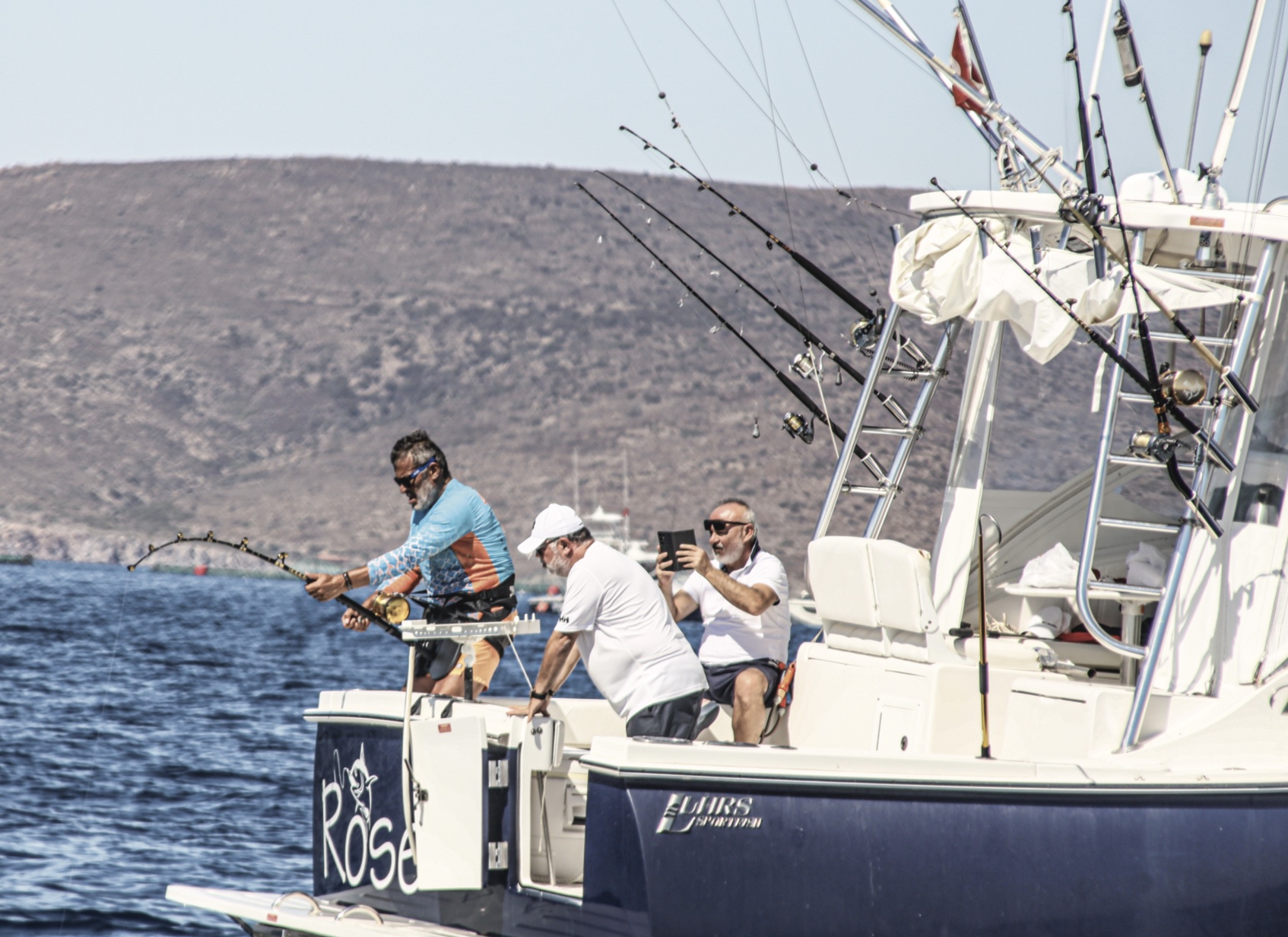 In the 16th Bitci.com Tuna Masters Alaçatı, which was held this year over two days, 56 master fishing teams came to compete from all marinas around İzmir as well as abroad from places such as Cyprus, Saudi Arabia, USA, South Africa, Monaco, and Sweden. Fisherman including Engin Altan Düzyatan, Erkut Soyak, Gökhan Çarmıklı, Turgut Konukoğlu, Suat Yiğit, Mahmut Özgener, Altuğ Aksoy and Sinan Kuran, who have proven themselves in international waters, struggled with giant tuna and swordfish off the coast of Alaçatı to win the big prize. 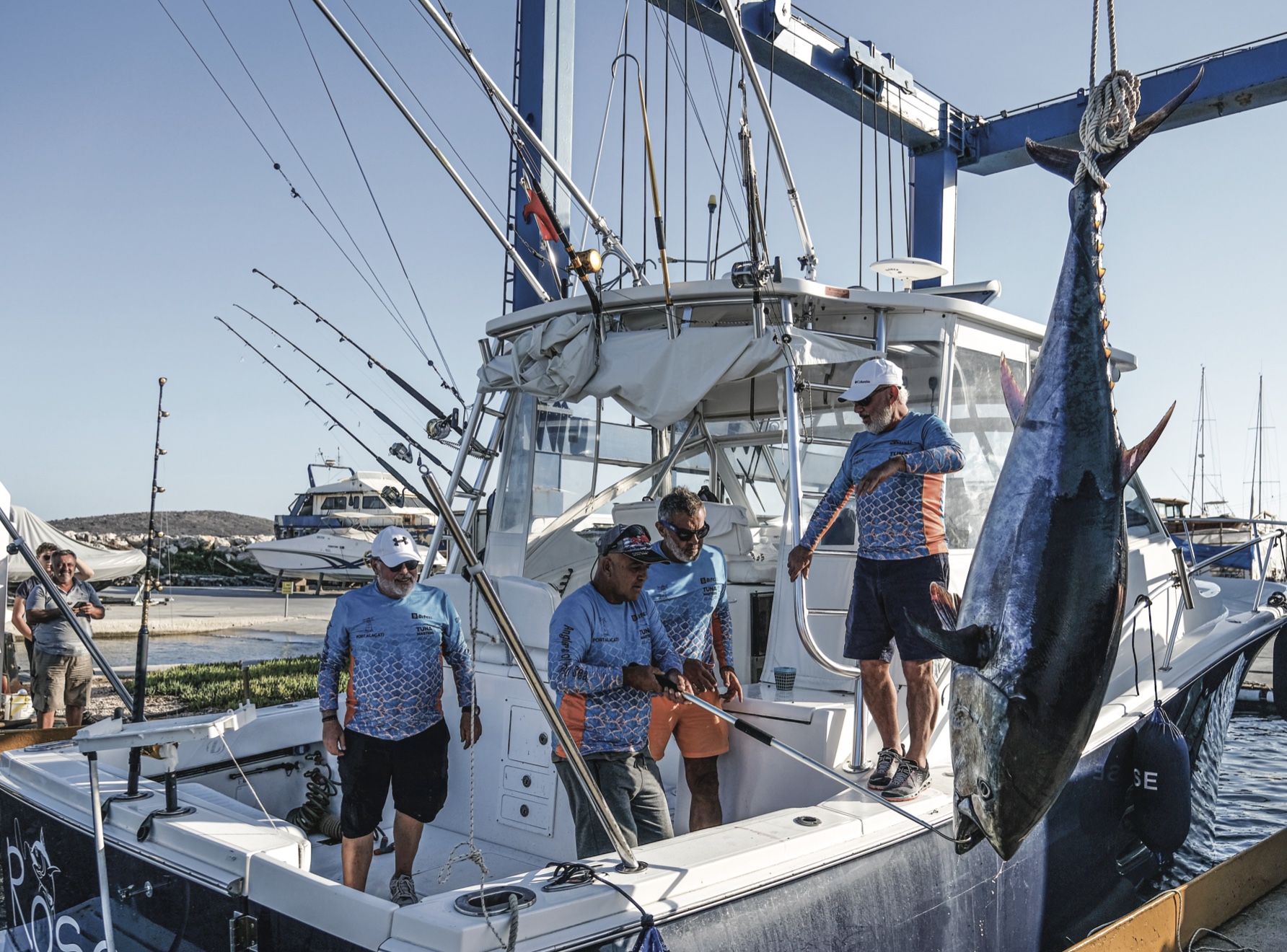 The Rose 2 and its crew, Timur Timuroğlu, Ali İsmet and Ömer Karaosmanoğlu and our Chairman of the Board of Directors Mehmet Okay, also competed in the tournament. The team finished the tournament second in the ‘Overall‘ category scoring 911.4 points with the 230cm long and 151.9 kg bluefin they caught on the first day. CMS CEO Ünal Kocaman presented the awards, as well as various sponsor prizes and 40 thousand bitcicoin to the team. After the tournament, the contestants ended the day with a live performance from the Knees Up music group during the happy hour. 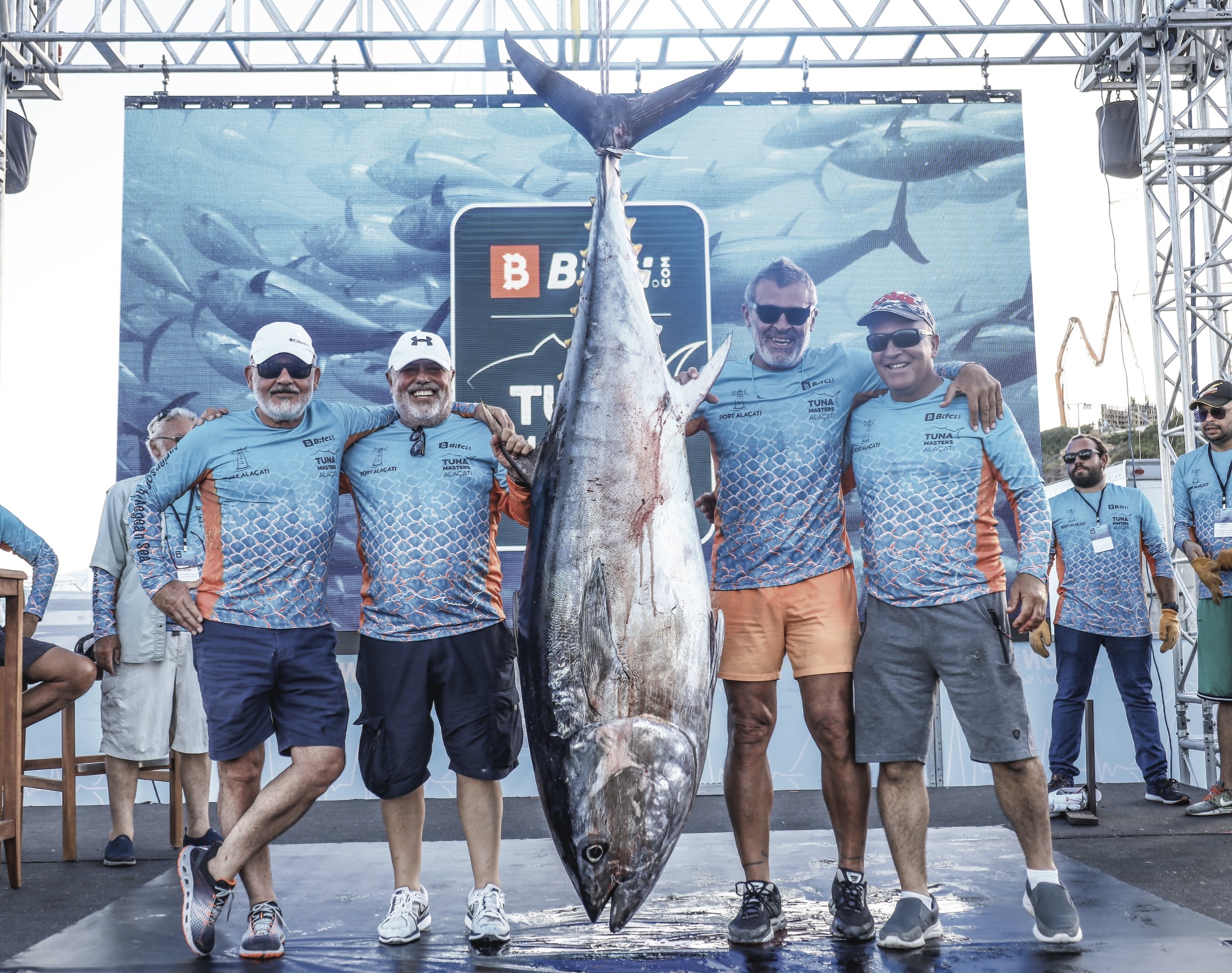